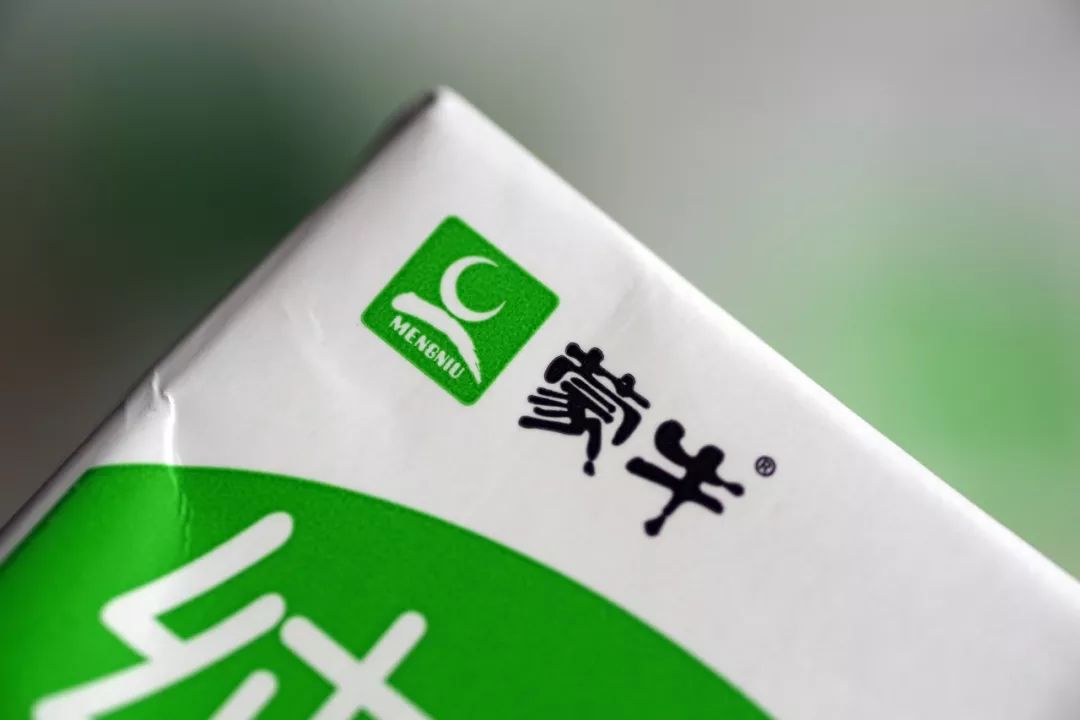 the 2017 wnba draft (选秀) took place in new york city, and it was a magical night for a few lucky women.

kelsey plum was chosen as first overall pick (选秀状元) by the san antonio stars. plum is a superstar from the university of washington.

“i was so excited — number one!” plum said. “it’s been so exciting, and i’m thankful to play in the wnba.”

fourth overall pick allisha gray, who will play for the dallas wings, was as excited as plum. gray is a shooting guard (得分后卫) from the university of south carolina who helped lead her team to the 2017 national championship. she said draft night was “unbelievable.”

at the draft, league president lisa borders suggested it was only the start of what will be an unbelievable year. wnba fans should expect “lots of excitement,” borders said. “i think all the draft picks will make a lasting influence on the wnba.”

alaina coates was the evening’s second pick and will play for the chicago sky.

“i’m going to have to start with my training,” coates said. “it’s completely different from college. i just know that whenever i hit my walls i’m just going to have to get over that wall and keep pushing myself.”

the wnba’s newest players know their teams will look to them to help win a championship. but they also understand they have a second role to play, too.

young fans of the wnba will be watching coates and the other new draftees this season. the women want to inspire (鼓舞) kids.

“you can play this game anywhere — indoors or outdoors, boys or girls, men or women,” borders said. “you have five players who pass the ball, so it’s really like life. you have to have a team supporting you in life, too.”